The Dodge Challenger and Charger are old school cars, both figuratively and literally. Sitting on a platform dating back to 2008, rumors circulated that the brand was planning to move the cars to the platform underlying the Alfa Romeo Giulia. Now, Dodge CEO Tim Kuniskis has explained why the move was never made.

Speaking about Autoline After Hours, the CEO explained that while Alfa Romeo’s “Giorgio” platform is great – and reviews of the Giulia tend to agree with that assessment – it just didn’t make sense for Dodge to spend all that money to make it more like its most direct competition.

The decision, Kuniskis said, came in 2014, when FCA (as it was then known) had an investor presentation and had to commit to a direction for the future. The company had experimented with both updating the current platform of the cars and moving them to Giorgio.

Why only build a better car to compete with the Camaro and Mustang?

“On the Giorgio platform, we would have ended up with a car that, quite frankly, would have been lighter, drove better, did a lot of the things that people said we were kind of lagging behind the competition on,” said Kuniskis. “But we looked at it and said, ‘We can do that, but if we do that, we’re going to compete with the Mustang and the Camaro.’ And honestly, those are great cars. They are fantastic cars. Why would we want to fight them in? their sandbox?” he added. “Let’s stay in our sandbox and be totally different from them, go left when they go right and try to own this space.”

The company therefore decided not to work with Giorgio. According to former FCA CEO Sergio Marchionne, speaking in 2018, the decision was then made to make a “significant upgrade to the current architecture”.

At the same time that that decision was made, the cars received visual updates. However, those changes were not evenly distributed. While the updated Challenger was broadly similar to the model it replaced, the Charger was significantly improved in comparison.

“It’s very hard – I mean it’s very hard – to change the silhouette of the Challenger and come up with something better,” Kuniskis said. “So yeah, we did some tweaks, we went from a ’70 to a ’71, and we changed some hoods, and we changed some wheels, and we did the wide body, and we did those things, but to get the actual change of the silhouette of the car, then we would have spent money to spend the money.” 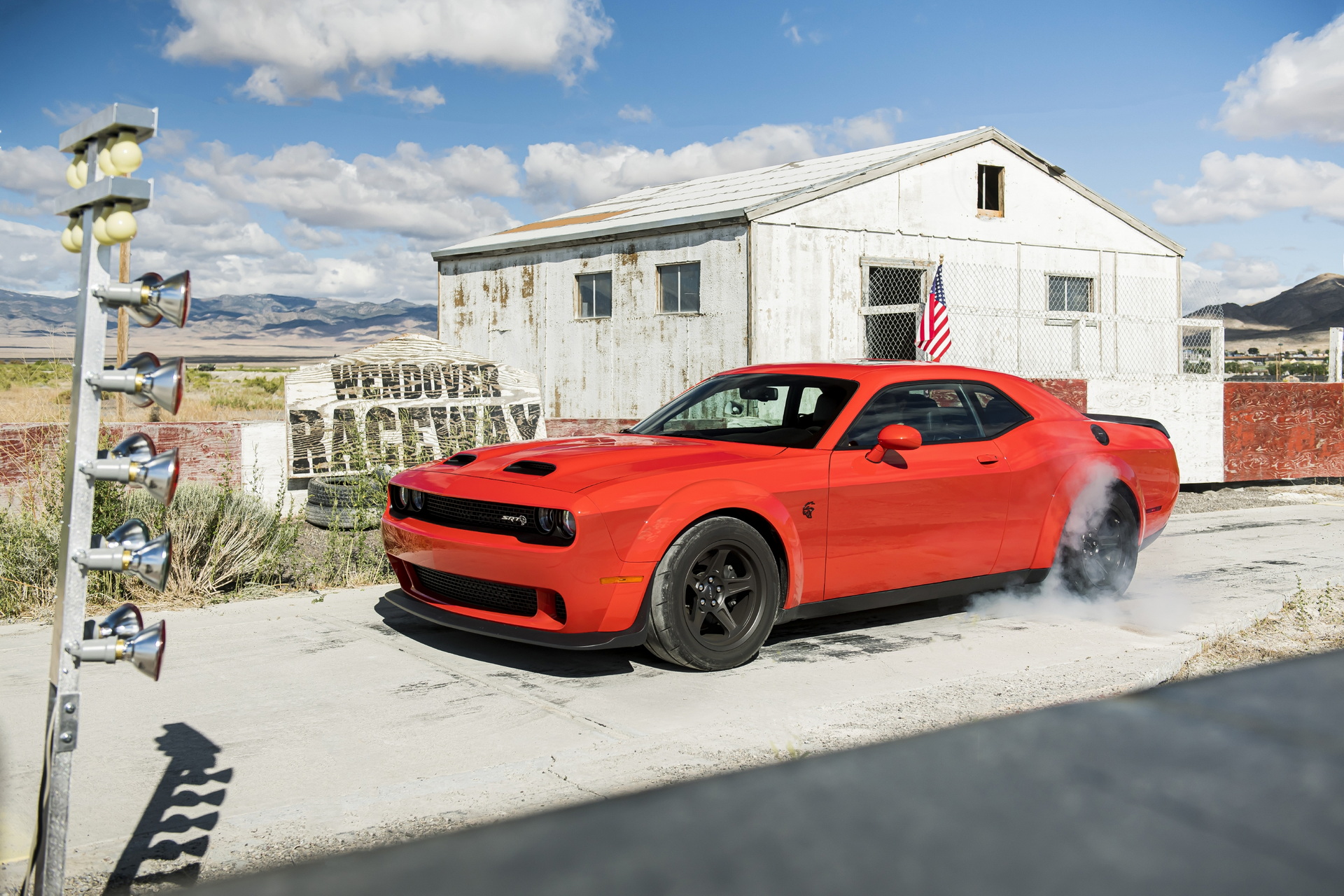 For the Charger, however, Kuniskis said there was more leeway to update the car and keep its silhouette.

“If you look at the 2014 and the 2015, they are actually very different,” he explained. “If you put them side by side, the 15 looks significantly lighter, significantly smaller. It’s not, but it looks slimmer, smaller and a little bit more athletic.”

Even with those changes, however, he described both updates as evolutionary rather than revolutionary. That was not the only direction under consideration, however, and the company had experimented with bolder designs.

“We had one that was revolutionary and we actually showed it to dealers, and we ended up not going ahead with it because again, it would be spending money just to spend money,” he said. “It wouldn’t move the needle.”

Now, after more than a decade in action, the Charger and Challenger will finally give up the ghost in their current form, but not before their celebration. Dodge has announced six of its seven special editions that say goodbye to the popular muscle cars. However, the company promises that their spirits will live on in the electric age. That future was previewed with the Charger Daytona SRT EV concept. 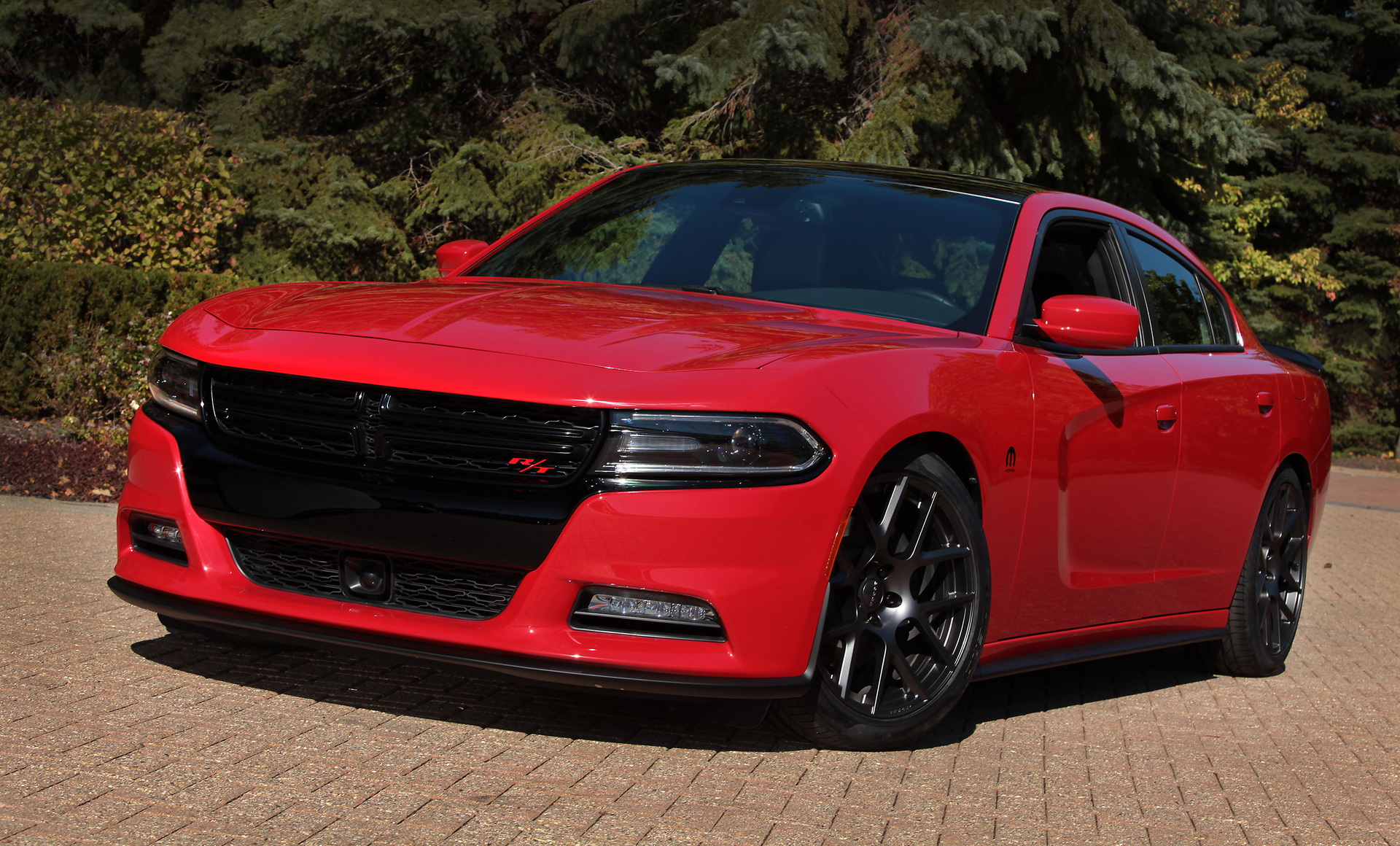